We've some great speakers for Hospitality Exchange 2021. Let's meet them. 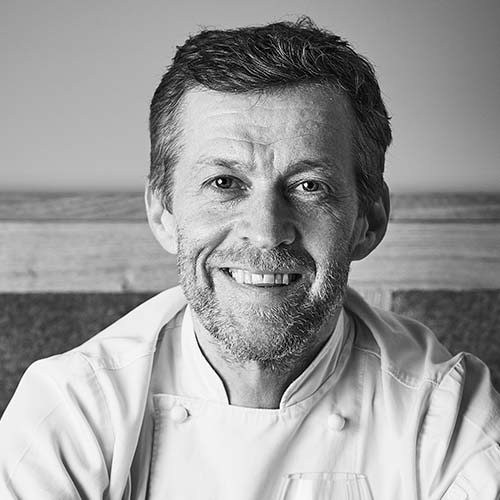 A thrilling career from BMX bikes to Michelin stars, hear Chef Michael Wignall’s story delving into his stellar career, coping with the pandemic and his thoughts on the chef shortage. 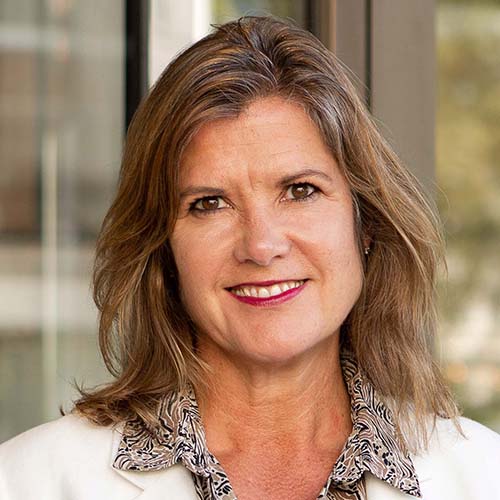 Improving industry image and commitment to training have been paramount in Sally Beck’s dynamic career, she’ll speak about the Hoteliers Charter launch and objectives. 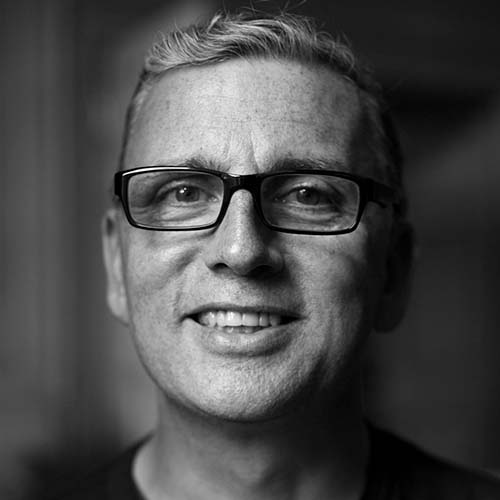 Renowned for his passion for people and ability to change company culture honed over four decades, Sean will speak of the perennial problem of staffing and seeking solutions. 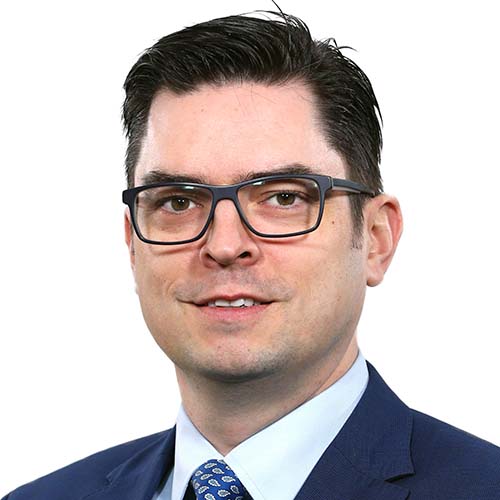 Andrew will look at difficulties within the labour market and post pandemic employment, giving an economic insight with a tourism and hospitality slant.

Facts, figures with a few anecdotes thrown in, Sarah Duignan brings hotel data to life with details on performance, a glimpse of the global position and a look to the future. 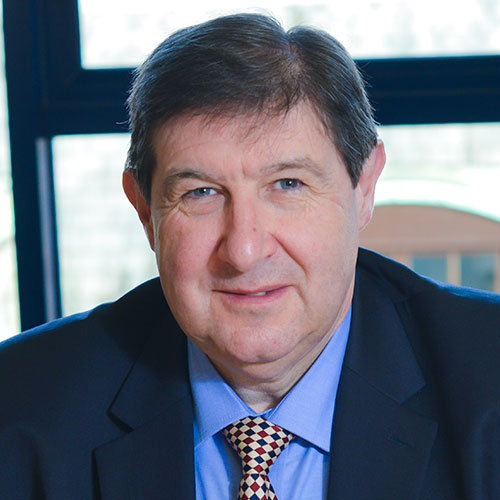 Known for his expertise in the Tourism and Hospitality sector, Michael will speak about the sector’s success and the industry’s future. 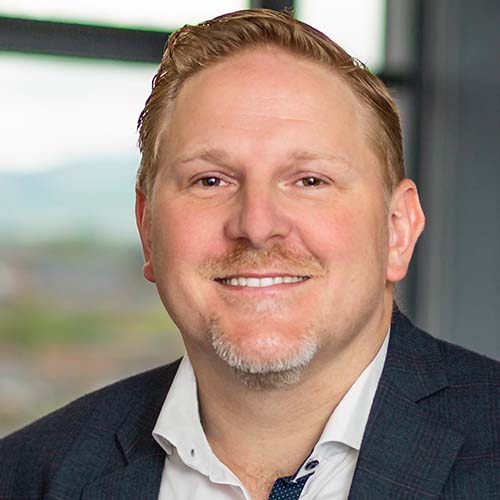 Economics brought to life by Neil Gibson who explores matters from a tourism and hospitality perspective based on extensive research over the last eighteen months. 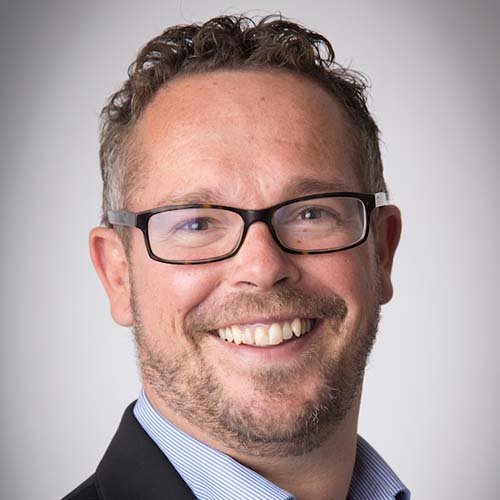 Energy and inspiration will not be in short supply when international speaker and business coach, Tim Browne explores staffing solutions and looks at innovative approaches. 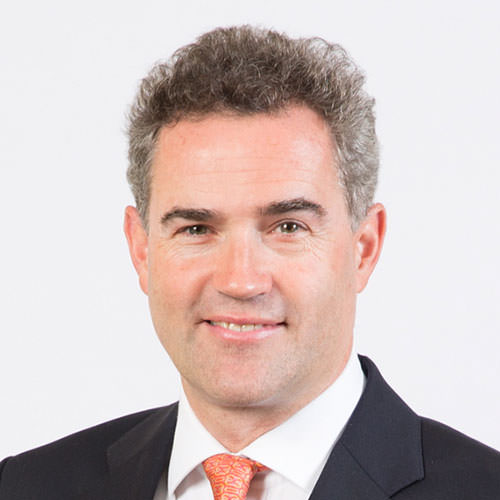 Insights into hotel sales, valuations, and the current commercial position with Tom Barrett whose decades of experience has given him an unsurpassed knowledge of the sector. 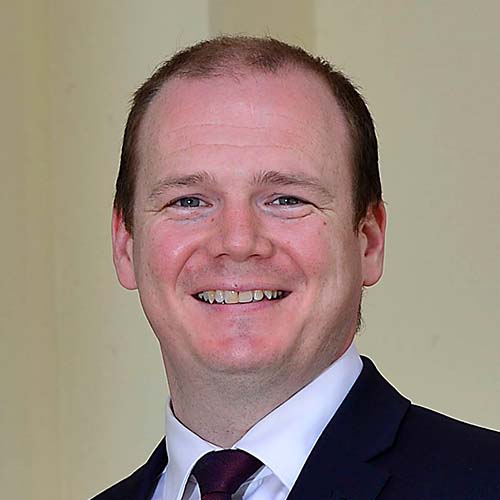 The Minister with the Tourism portfolio, Gordon Lyons MLA will speak about economic initiatives, plans to grow tourism and his commitment to the sector. 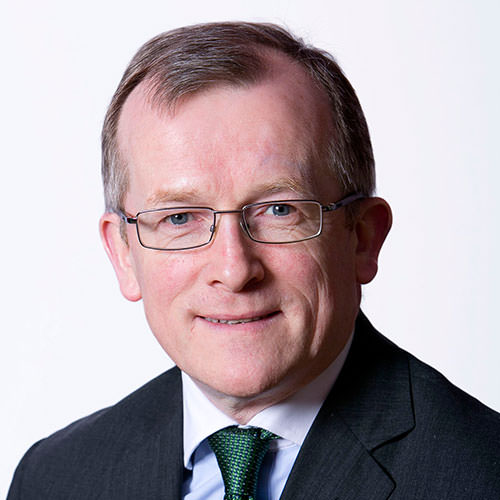 Niall will speak about marketing the island of Ireland overseas, the challenges and opportunities for the industry in the post pandemic era. 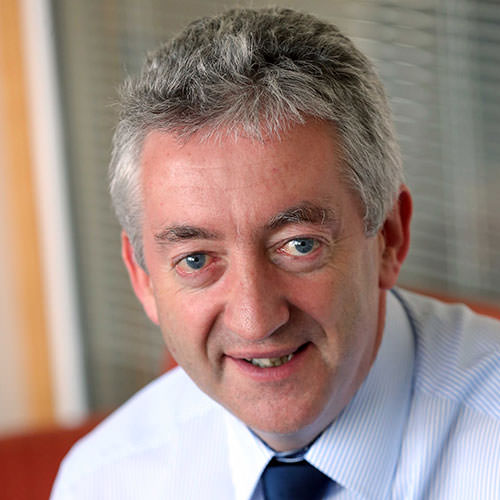 Promoting a standout brand while restoring tourism to £1bn contribution are firmly on John’s to do list, a chance to hear first-hand about realising these goals.

An early career as a professional BMX rider saw Michael Wignall travel extensively and instilled a love of freshly cooked, multi-cultural cuisine. His parents encouraged him to attend catering college from where he moved to Spain to gain experience.

Upon returning to England, his professional career began working at notable establishments with leading chefs including Paul Heathcote and John Burton Race. His first Michelin star was awarded in 2011 along with five AA rosettes at The Latymer.

A stellar career followed with recognition for superb cuisine executed with exceptional technical skill. In 2018, Michael, along with his wife Johanna took over the Angel Inn at Hetton gaining a Michelin star within a year as well has four coveted rosettes.

Michael will speak about his stellar career, culinary challenges, and the current chef crisis.

Sally Beck has been general manager at Royal Lancaster London since 2012, overseeing a £85m refurbishment investment programme unveiled in 2019.

Born and brought up within a family of pub and hotel operators, Beck studied hospitality at Grimbsy Institute before starting her first full-time position as a trainee manager with De Vere Hotels. She is known for her continuous efforts to promote the sector as a fruitful career choice.

In 2020, she launched “The Hoteliers’ Charter, and will outline her desire to raise the profile of the hotel industry and promote it as a profession of choice to parents, educators and careers influencers.

Sean has spent over 40 years in hospitality growing up through the ranks to senior Operational and Human Resource roles. The companies he has helped grow by having a strong people & guest service culture include TGI Fridays, All Bar One, Malmaison & Hotel du Vin and The Dorchester.

An Acorn winner, he has achieved innumerable awards and was one of the founders of the Acorn Scholarship. He chairs the UK People 1st Employer Accreditation Panel, working with The AA to develop talent of the future in catering colleges across the UK.

Sean will speak on the perennial problem of people and actions required to address it in the post pandemic era.

Andrew Webb is Grant Thornton Ireland’s Chief Economist. Over two decades, he has worked for governments and private sector clients across the world, advising on economic trends and prospects. Most recently, he has been undertaking a major study on the economic recovery paths for key sectors in Ireland, including tourism and hospitality.

Andrew will share his perspective on the labour market trends and prospects in the hospitality sector.

Sarah departed Irish shores in May 2005 having spent seven years in Hotel operations. She joined the HotelBenchmark team at Deloitte in London as a Business Development Executive and as the team re-structured came to manage a number of key international clients in the Account Management team.

STR Global was formed in March 2008 following the merger of the HotelBenchmark team with The Bench and Smith Travel Research. In March 2016, the international family of companies united under one brand: STR. As Director of Client Relationships, Sarah regularly attends and presents at hotel group and industry events. She holds an Honours Degree in Translation (German & Spanish) from Dublin City University.

Michael Williamson is a qualified management accountant and a member of the Chartered Global Management Accountants. He has had a long association with the hotel sector having worked in senior financial roles and general management at the Europa and Slieve Donard Hotels. This practical experience along with expert knowledge has led to advisory roles on a number of large and small scale development/redevelopment projects in the tourism sector (with a combined capital cost in excess of £1bn).

He is a former board member of VisitBelfast and is the author of the annual ASM Hotel Industry Survey, the only detailed study into the performance of the hotel sector in Northern Ireland.

Michael will speak about industry performance and its growing role in the local economy.

Neil Gibson is Chief Economist in Ireland for EY providing economic advice, commentary, and modelling input across all service lines. Current areas of focus include supporting firms with Brexit, forecasting the Irish economy and working with Government clients to ensure a policy focus on long term competitiveness.

Neil is a macro economist and forecaster by background and has built a number of forecasting and policy models for clients in public and private sectors throughout the world. He manages EY’s suite of forecasting and simulation models on the island of Ireland.

As Chief Economist, Neil is regular presenter at economic and policy conferences and is a frequent commentator in the media on economic matters in Ireland. He is a visiting Professor of Economic Policy at Ulster University and is also a 2014 Eisenhower Fellow.

Neil was formerly head of global cities and regions for Oxford Economics and the first Director of the Economic Policy Centre at Ulster University. Prior to joining EY, he was their senior economic advisor across the island.

Tim Browne is an international speaker and business coach. Originally trained in the hospitality sector, he now runs his own training consultancy working with a range of blue-chip companies to develop their businesses through their culture and people.

After a challenging year Tim will share best practice and tips from some of his clients, both in and out of the sector, on ways to work towards solving the recruitment and retention problem.

Tom also worked for Diageo, Vodafone and was consultant start up CEO for Fastnet Line Ferries. He is a Commerce Graduate (UCC) and a Fellow of the Institute of Chartered Management Accountants.

Originally from Cork City, Tom’s career based him in London, Paris, New York & Hong Kong, and he now lives in Dublin with his wife and four junior hotel reviewers.

Gordon Lyons was appointed as Minister for the Economy on 6 July 2021. He has been a DUP Member of the Legislative Assembly for East Antrim since August 2015.

Minister Lyons is from Coleraine and was elected to Mid and East Antrim Borough Council in 2014. He previously held the Northern Ireland Assembly positions of Agriculture, Environment and Rural Affairs Minister, Junior Minister in The Executive Office, deputy chair of the Health Committee and chair of the Committee on Procedures.

Niall Gibbons is Chief Executive of Tourism Ireland. He oversees the marketing of the island of Ireland across the world, leading a team of up to 168 staff in 21 markets, whose work is underpinned by sustainable destination marketing principles.

A record 11.3 million overseas visitors in 2019 contributed €5.8 billion to the island economies and supported 325,000 jobs. He has led Tourism Ireland’s expansion into new markets, such as China and the Middle East, and has overseen the organisation’s emergence as a leader in digital marketing and social media.

He developed ground-breaking partnerships with HBO and LucasFilm, which allowed Tourism Ireland to leverage the global success of Game of Thrones and Star Wars, to showcase the island of Ireland overseas in a new way. He has led the development of Tourism Ireland’s Global Greening initiative, which has brought tourism to the heart of St Patrick’s Day celebrations across the world.

John McGrillen took up his post as CEO of Tourism NI on 1 July 2015. A former board member of Tourism NI, John was previously Director of Development at Belfast City Council where his responsibilities included urban development, tourism, economic and international development and the management of Belfast Waterfront and the Ulster Hall.

Previously he was Chief Executive of Down District Council. During his early career John worked for Short Brothers and the Industrial Development Board, the forerunner to Invest NI, before being appointed Chief Executive of NI-CO, a Belfast based international development consultancy.

John is a graduate of Mechanical Engineering from Queen’s University Belfast. He also holds an MSc in Engineering Computation and an MBA in International Business. John is also a Governing Member of Belfast Metropolitan College and a Board Member of Tourism Ireland.